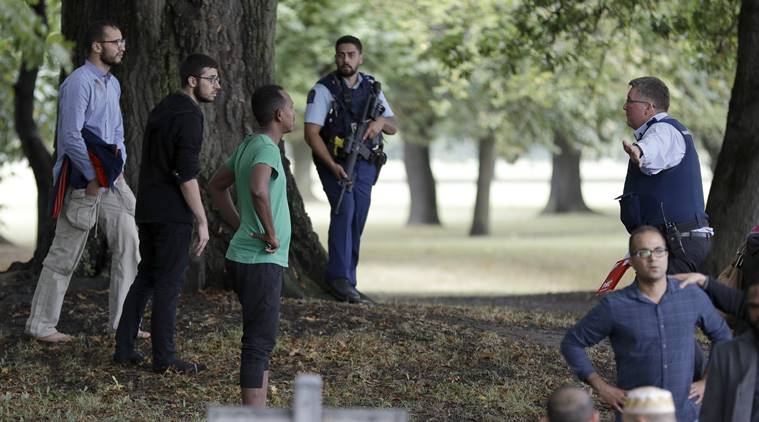 They also feared the attack to have critically wounded several other Bangladeshis.

“Among the casualties (about 50) there are reports of death of three persons of Bangladesh origin, and eight persons are critically injured,” the high commission said in a statement.

They are—Dr Abdus Samad, his wife (unnamed as of yet), and another Hosne Ara Farid.

There are eight other Bangladeshis who were injured in the gun attacks, Shafiqur Rahman added.

Among the injured, Sajeda Akhter, Omar Faruq, Rubel and Muhtasim were being attending treatment in a critical condition. “Some other Bangladeshis are still missing,” he said further.

However, Bangladesh mission in Australia said, “We still await details of them from the New Zealand security officials and hospital authorities officially.”

But the statement said the Canberra mission kept in touch with Bangladeshis in New Zealand and particularly in Christchurch directly and through Dhaka’s honorary consul in Auckland and asked them to remain calm, try to stay indoors and avoid places of congregation.

They were simultaneously asked to follow the directives of the New Zealand authorities’ security directives against the backdrop of the situation.

“We are closely monitoring the situation through our Australia mission and I have already directed our honorary consul in New Zealand to rush to Christchurch from Wallington,” Foreign Minister Dr AK Abdul Momen earlier told.

He said Bangladeshi expatriates in New Zealand informed him that four to five fellow countrymen were wounded in the near simultaneous attacks in the two mosques.

“We will get details information about the condition of Bangladeshi expatriates in Christchurch when our (honourary) consul reaches there” Momen said.

Bangladesh Deputy High Commissioner to Australia Tareq Ahmed along with a Consular officer will also proceed to Christchurch at the earliest possible time tomorrow (Saturday) to provide all kinds of support, said the release.