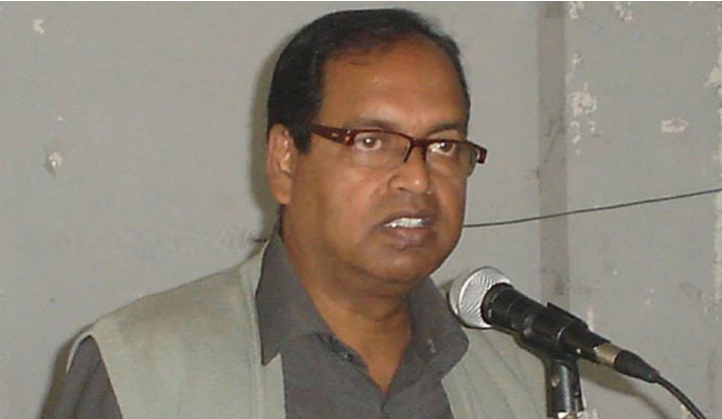 Speaking at a discussion, he, also expressed solidarity with the demonstrating DU students demanding cancellation of March 11 Ducsu polls.

“Dhaka University is our dream place. We won’t accept your (VC’s) any whimsical decision about the university. We the former student leaders, including ex-Ducsu VPs and GSs, are in consultation about announcing action programmes. If necessary, we’ll stage a long march towards the university,” Dudu said.

He said the Dhaka University VC must say as to why such a ‘questionable’ election was held in Ducsu, destroying the university’s dignity and reputation.

Elections to Dhaka University Central Students' Union (Ducsu) and its hall unions were held on Monday, after long 28 years, with the participation of major student bodies.

All but Bangladesh Chhatra League rejected the election results bringing allegations of irregularities, and demanded reelection.

Dudu, a BNP vice chairman, said it will be tantamount to denial of truth if it is called election what happened on Monday at Dhaka University. “We were students and participated in Ducsu elections, but such irregularities did not happen. We extend our full support to those students observing hunger strike demanding reelections to Ducsu.”

He urged the DU authorities to accept the demands of the students for reelection.

Speaking at the programme, the DAB leaders urged the government to free Khaleda Zia immediately and take steps for admitting her to United Hospital as her health condition is deteriorating every day.