‘Judicious’ decision on gas tariffs hike to be taken 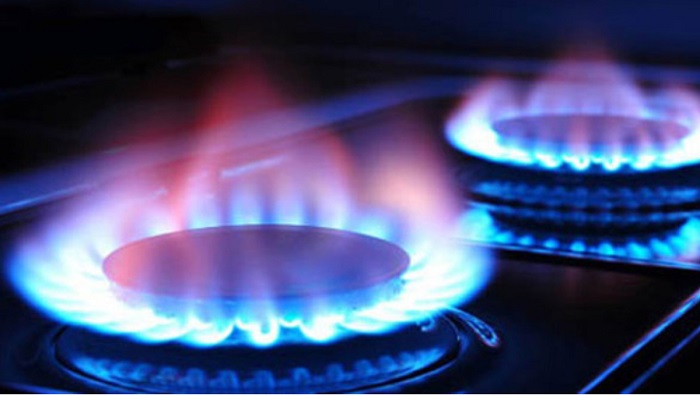 Bangladesh Energy Regulatory Commission (BERC) has assured that it will consider proposals to hike the gas tariff judiciously as the four-day public hearing on those ended here on Thursday.

“Gas entities might have proposed raising gas tariff by more than 100 percent in some cases. But I can assure you that the commission will consider the matter judiciously without any biasness,” said BERC Chairman Monwar Islam while making his concluding remarks at the hearing.

He also reminded that the commission never agrees with the proposals placed by the gas companies and delivers its order applying its own judicious consciousness.

“For example, the companies proposed a 95 percent hike, but the Berc ordered an 11 percent hike,” Monwar told the audience who were mainly from different consumer rights groups, political parties, business bodies, civil societies and journalists.

He also urged people not to get panicked with the gas tariff hike proposals and instead keep their trust in the neutrality of the energy watchdog.

The Berc chairman directed the gas entities not to bring any unrealistic or exaggerated price hike proposal in the future, saying it creates panic among people.

He also called upon the participants to convey their additional arguments to the Berc by March 20 if they have any.

They proposed increasing the gas tariffs by 96 percent to Tk 18.88 per unit from Tk 9.62 for captive power while it proposed hiking 132 percent gas tariff for industries to Tk 18.04 per unit against the existing rate of Tk 7.76 per unit.

Meanwhile, Islami Andolon Bangladesh staged demonstrations in front of the TCB Auditorium while the public hearing was taking process during the hearing in the morning session.

Terming the public hearing ‘illegal and farcical’, the party leaders urged the government to backtrack from the hearing process.

“Or else, there’ll be a greater movement against the government to force it to back out of the move,” said one of the leaders of the organization.

During the demonstration, huge police were deployed in the area to avert any untoward incident.

As per the Berc Act, the energy regulator will announce its decision within 90 days of the hearing.