Newly added wards of DSCC to get LED light by April: Sayeed Khokon 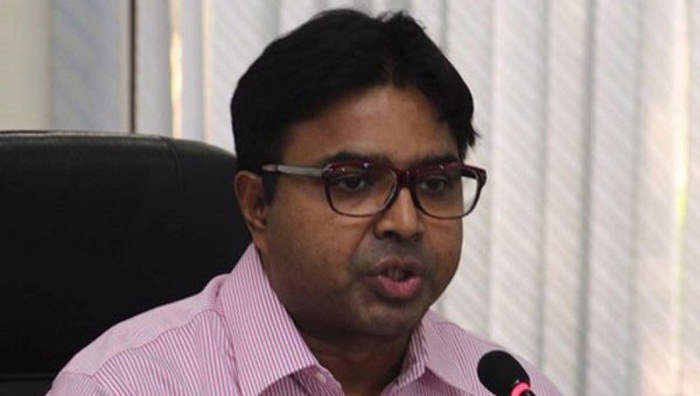 Dhaka South City Corporation mayor Sayeed Khokon on Thursday said a total of 6,600 LED lights will be set up along the 190 kilometers of roads in the newly added wards of DSCC from April 1.

Within two months all the wards would be illuminated with the lights, he said while attending a programme to welcome the newly elected Ward Councilors at Konapara as chief guest.

“Around 75 percent reformation works of the roads in the newly added wards have been completed. The whole work will be completed by June,” he said.

Besides, a master plan has been taken with the wards of DSCC and a 400 feet road will be constructed from Jatrabari to Dakshinkhan, the mayor said.