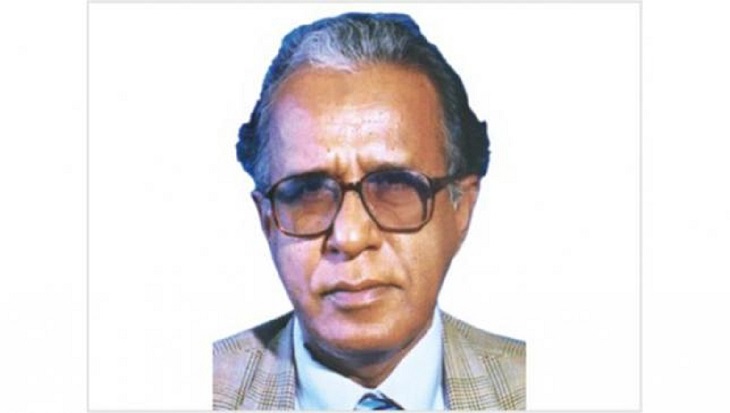 Barrister Aminul Haque, BNP vice chairman and a former minister, has been put on life support at United Hospital's ICU as he his critically ill.

Aminul was brought to Dhaka by an air ambulance at noon from a Singapore hospital where he had been undergoing treatment for liver cancer for some days, said former secretary general of Doctors Association of Bangladesh (DAB) AZM Zahid Hossain, reports UNB.

Later, he was admitted to the United Hospital.

"Aminul Haque's condition is very critical. He has been put on life support," the DAB leader said.

Fakhrul talked to the doctors and enquired about Aminul's health condition.

Aminul Haque, a former MP from Rajshahi-1, was the Posts and Telecommunications Minister of the BNP-lead four-party alliance government.