Charges framed against Major Zia, 5 others in Avijit murder case 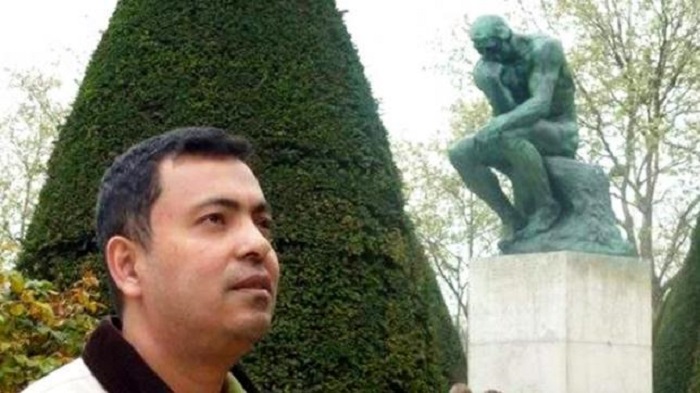 Monirul Islam, inspector of CTTC and also investigation officer of the case, submitted a charge-sheet before the court of Dhaka Metropolitan Magistrate Sorafuzzaman Ansari.

Besides, the investigation officer appealed for acquitting Sadek Ali alias Mithu and 14 others.

A total 34 people will testify in the case before the court.

The court also fixed March 25 to hear whether it will take cognisance of the charges.

Among the accused, Zia and Akram have been on the run.

Avijit Roy, son of noted physicist Ajoy Roy and founder of Mukto-Mona blog, was hacked to death, and his wife Rafida Afrin Banya injured as unidentified assailants attacked them with meat cleavers near TSC on the Dhaka University campus on February 26, 2015.

Victim's father filed a murder case with Shahbagh Police Station on February 27 of the year.