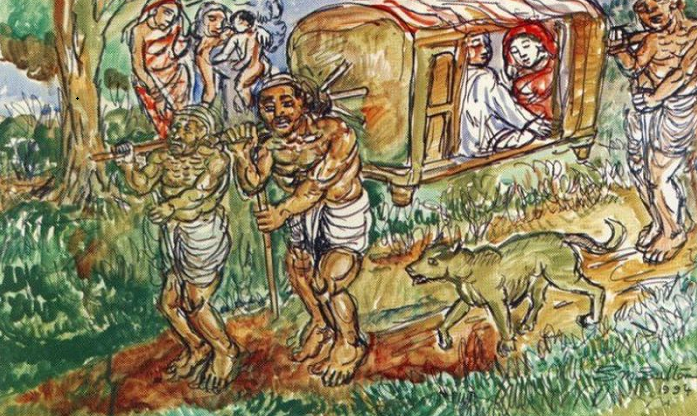 'The arts and works of the eminent artist Sheikh Mohammed Sultan, commonly known as SM Sultan, will inspire the new generation to get involved in creative works and arts'- state Minister for Cultural Affairs KM Khalid  said on Thursday

“When SM Sultan was alive, he passed an isolated life. But, when Sultan died, he became popular among the people both in the country and abroad,” the state minister said while addressing the concluding ceremony of the 10-day Sultan Mela on Narail Government Victoria College ground here.

SM Sultan was a Bengali The Avant-Garde artist who worked in painting and drawing. His fame rests on his striking depictions of exaggeratedly muscular Bangladeshi peasants engaged in the activities of their everyday lives.