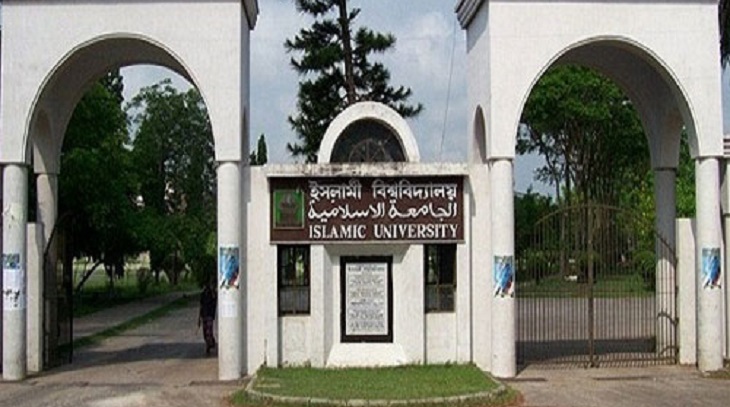 The authorities of Islamic University in Kushtia suspended one of its section officers temporarily for taking bribe from a student of the university.

The decision was taken at an emergency meeting with IU Vice-Chancellor Professor M Harun-Ur-Rashid Askari in the chair.

The committee was asked to submit its report within seven working days.