Brexit: MPs to vote on delaying leaving the EU 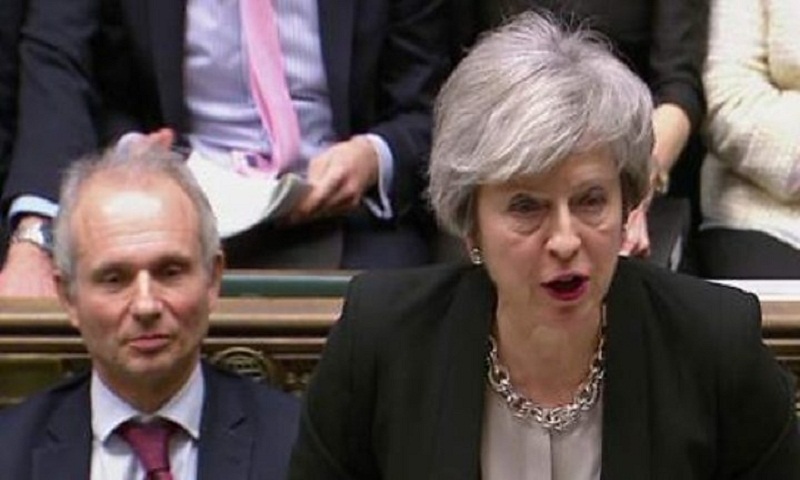 MPs will vote later on whether to ask the EU for permission to delay Brexit beyond the 29 March departure date.

It comes after MPs voted on Wednesday evening to reject a no-deal Brexit under any circumstances.

Prime Minister Theresa May could also make a third attempt to get her EU withdrawal deal through Parliament in the next few days.

The EU said there were two ways the UK could leave - with or without a deal, adding it was ready for either outcome.

The UK government said there could be a short delay to Brexit - or a much longer one - depending on whether MPs backed the prime minister's existing withdrawal deal, which has been agreed with the EU, by 20 March.

If MPs approve Mrs May's deal before next week's EU summit in Brussels, then the extension will be until 30 June.

However, the PM warned that if the deal - which has twice been rejected by overwhelming majorities - is not approved, a longer extension will be needed, requiring the UK to take part in elections for the European Parliament in May.

The government had wanted to keep control of the Brexit process, and keep no-deal on the table, so they ordered Conservative MPs to vote against their own motion.

Work and pensions minister Sarah Newton voted against the orders of the whips and has now resigned.