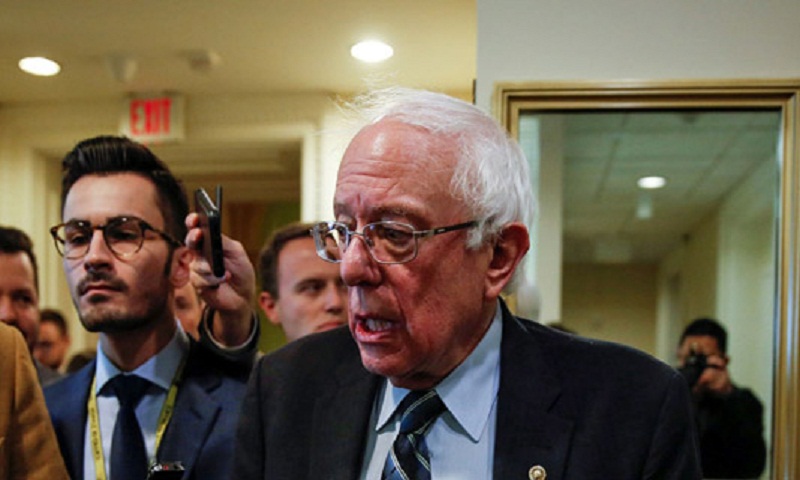 The US Senate on Wednesday dealt a stinging bipartisan rebuke to Donald Trump’s foreign policy and his alliance with Riyadh, voting to end support for the bloody Saudi-led war effort in Yemen.

Lawmakers in the Republican-controlled chamber approved a historic curtailment of presidential war powers that directs Trump “to remove United States Armed Forces from hostilities in or affecting the Republic of Yemen” within 30 days.

The Senate vote was 54 to 46, with seven Republicans defying the president and aligning with Democrats.

The text now heads to the Democrat-led House of Representatives, which approved a similar measure that stalled earlier this year, and which is likely to pass the latest effort.

The White House has threatened a veto, calling the measure “flawed” and saying it would harm bilateral relationships in the region and hurt Washington’s ability to fight extremism.

The war in Yemen is the world’s worst humanitarian crisis, with an estimated 14 million people at risk of famine.

The World Health Organization says about 10,000 people have been killed in the war between forces loyal to the Yemeni government, backed by the Saudi-led coalition, and the Iran-aligned Huthi rebels. Rights groups say the death toll is far higher.

The United States provides weapons and refueling to the Saudi coalition.