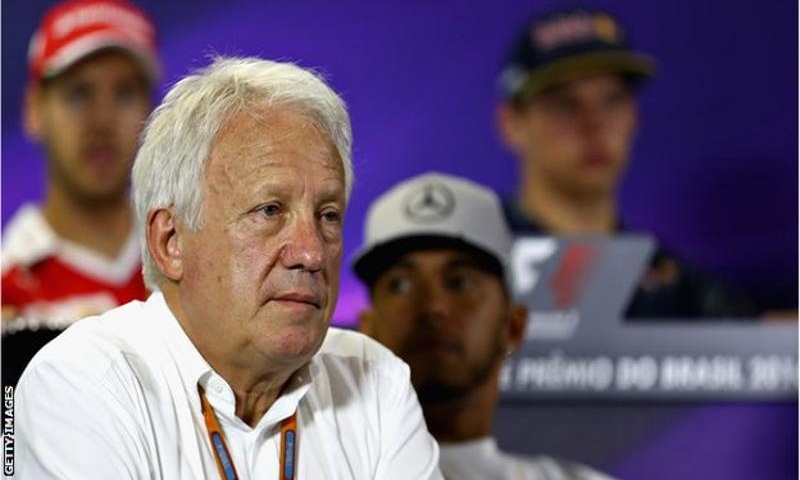 Charlie Whiting, the head of Formula 1 for governing body the FIA and one of the most influential people in the sport for decades, has died aged 66.

Whiting suffered a pulmonary embolism on Thursday morning in Melbourne, where he was due to officiate this weekend's season-opening Australian GP.

Whiting was the official race starter and oversaw all rules matters in F1.

Whiting had worked for the FIA since 1988, when he joined initially as technical director.

He was previously chief mechanic and then chief engineer of former F1 boss Bernie Ecclestone's Brabham team, which won world championships in 1981 and 1983.

The FIA has not yet announced how he will be replaced.