Low Has Made Bayern Angry: Wagner 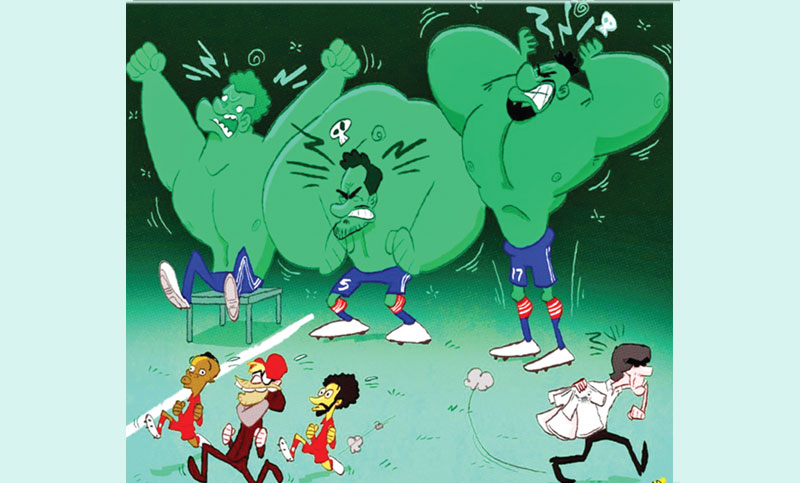 Germany head coach Low announced this week that Thomas Muller, Jerome Boateng and Mats Hummels will no longer be considered for international duty as he attempts to usher in a new generation of talent.

Bayern released a statement hitting out at the timing of Low’s decision, with a Bundesliga game against Wolfsburg on Saturday followed by next week’s Champions League last-16 second leg at the Allianz Arena.

And Wagner, a Bundesliga champion with Bayern for the second time last season before leaving for Tianjin Teda, thinks Niko Kovac’s side will take out their frustrations on Liverpool.

“I’m sorry for the guys. All three are great players, world champions and great people - each in their own way,” he told Bild.