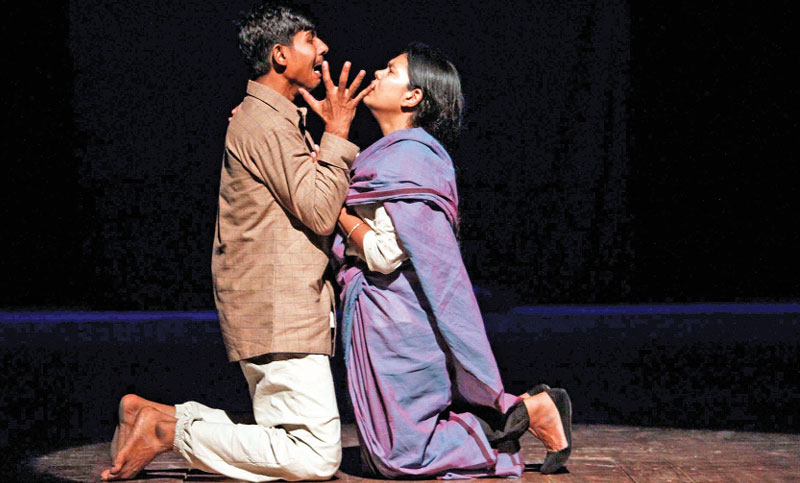 Since then, total eleven shows the play will be held at BSA, as a part of a theatre fest styled ‘Muktijuddha Natya Utsab 2019’, which will begin today.

Famed director-academic Syed Jamil Ahmed has written the play, which is mainly based on Shahidul Zahir’s Liberation War- based novel of the same name.

The play ‘Jiban O Rajnaitik Bastobata’ is a portrayal of the liberation war and its impact on the lives of people of an area in old Dhaka. Set in the mid 1980s, the novel depicts how war criminals were rehabilitated just after a few years of the Liberation War and how people, who suffered during the war at the hands of collaborators, again fell into an atmosphere of fear.

Tickets will be available at the ticket counter before the shows and are now available at https://www.noktaarts.com.