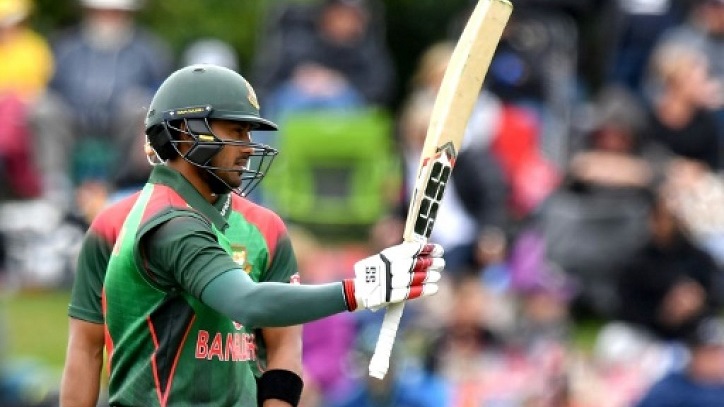 Bangladesh middle-order batsman Mohammad Mithun has blamed the ‘inexperienced’ bowling attack for their dismal show against New Zealand in three-match Test series. The New Zealanders are leading the series 2-0. The last match of the series will take the field from March 20 in Christchurch.

“It’s tough to create this sort of wickets in Bangladesh. At the same time, we need a bunch of experienced bowlers as well. The bowling attack of New Zealand is so experienced compared to us,” Mithun said on Wednesday while talking to the media.

New Zealand lost only 12 wickets out of their 40 throughout the first two matches of the series. The Bangladeshi bowling attack was clueless to execute their plans in front of the batsmen like Kane Williamson and Ross Taylor. They scored two double tons in the two matches which led the Tigers to unavoidable losses.

Mithun also said they did not get enough time to prepare themselves for the Tests after the ODI series.

“There’s no similarity of ODI with Test cricket. Both are different from each other. We didn’t get enough time to prepare for the Tests in this sort of condition. There’re many differences in the plans of Test cricket,” the right-handed middle-order batsman also said.

“Test cricket requires a lot of attention and determination. We tried to play giving our cent percent because we’re playing for our country. But unfortunately, we don’t win every day,” he further said.