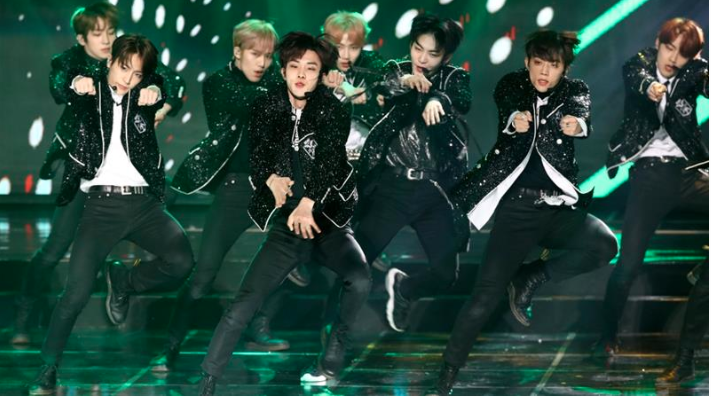 A burgeoning K-pop sex scandal claimed a second scalp as a singer who rose to fame after coming second in one of South Korea's top talent shows admitted secretly filming himself having sex and sharing the footage.

Jung Joon-young, 30, announced his immediate retirement from show business amid allegations he shot and shared sexual imagery without his partners' consent.

"I filmed women without their consent and shared it in a chatroom, and did such behaviour without feeling any sense of guilt," he added in a statement released late on Tuesday.

Jung was one of three male artists in a group chat room where some members shared secretly filmed footage of a sexual nature of at least 10 women, according to local broadcaster SBS.

His admission came days after another K-pop star, Seungri, was charged with supplying prostitutes to potential investors as part of lobbying efforts.

Seungri, a hugely successful member of boy band BIGBANG who announced his retirement from show business on Monday, was also a member of the chatroom, the broadcaster said.

K-pop stars generally cultivate clean-cut images - and are actively promoted by the South Korean government as a key cultural export - making the scandal even more shocking.

In 2016, Jung was charged with filming a video with a sexual partner without her consent and knowledge, but prosecutors dropped the case for lack of evidence after she withdrew her accusation.

Jung said he would cooperate with the police investigation and apologised to his victims.

"Most of all, I kneel down to apologise to the women who appear in the videos and all those who might be disappointed and upset at this shocking incident," he said.

Seungri - who has multiple business interests - was interviewed at the weekend over accusations he lobbied potential investors by offering them the services of prostitutes at nightclubs in Seoul's posh Gangnam district.

The 29-year-old is also linked to a police investigation into Burning Sun, a nightclub where he was a public relations director, where staff are alleged to have used hidden cameras to film women and used alcohol and drugs to sexually assault them.

South Korea has been battling a growing epidemic of so-called "molka" - spycam videos made mostly by men secretly filming women and sharing the illicit content with others.

"This case just shows that male K-pop stars are no exception when it comes to being part of this very disturbing reality that exploits women," women's rights activist Bae Bok-ju told AFP.