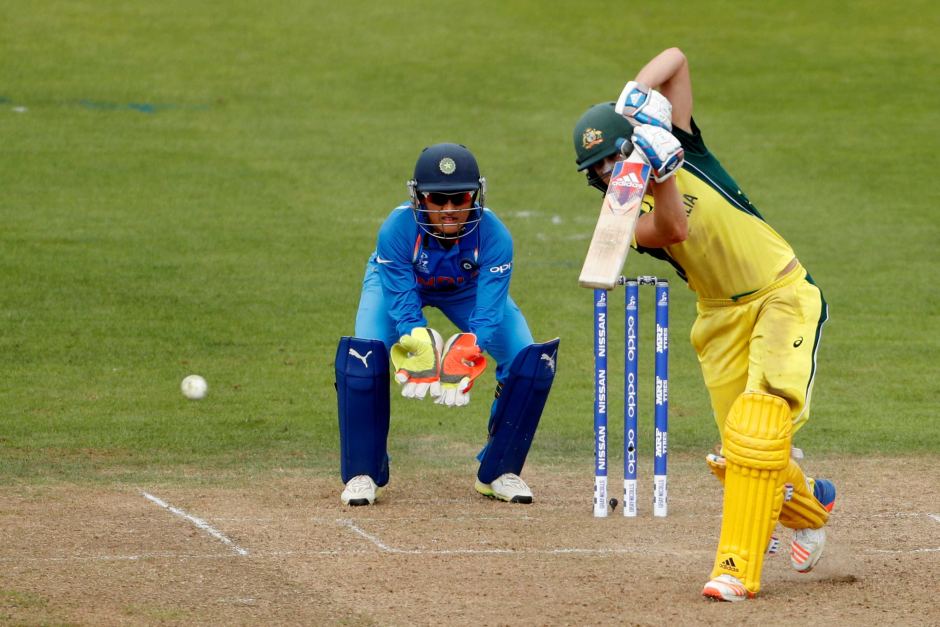 Australia captain Aaron Finch won the toss and elected to bat in the winner-takes-all fifth one-day international against India in New Delhi on Wednesday.

The tourists have made two changes with fit-again Marcus Stoinis and spinner Nathan Lyon replacing Shaun Marsh and Jason Behrendorff.

"Looks like a pretty dry wicket, hopefully we can post a big score and defend it," said Finch, whose team are on a roll after fighting back to square the five-match series at 2-2 after being 2-0 down.

"It’s important to keep the momentum, whenever you get the opportunities with the bat, take it, and take the team across the line."

Virat Kohli’s India also made two changes from Sunday’s defeat in what will be their last 50-over match before departing for the World Cup in England and Wales which begins on May 30.

"This is more like a knock-out game. Everyone was pumped up during the warm-ups as well," said Kohli.

"In terms of team composition, we know which way we are going for the World Cup. We are not invincible, and there will be sides that can beat us if they play better cricket on the day," he said.