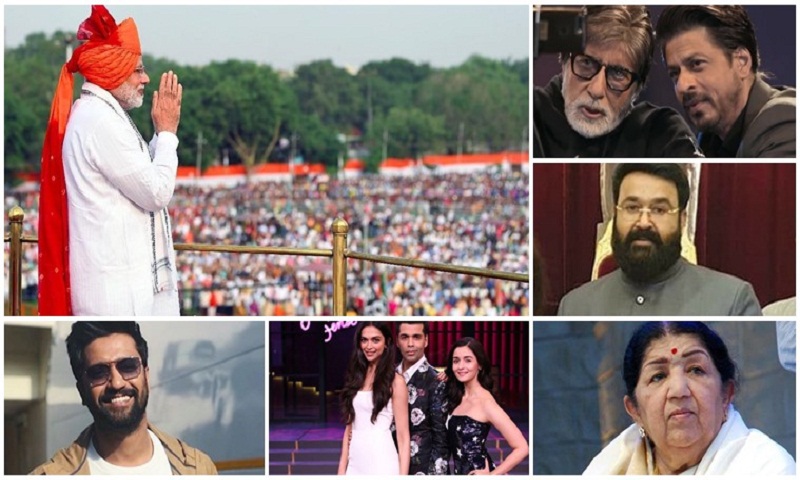 Indian Prime Minister Narendra Modi is urging people to cast their ballot in the upcoming Lok Sabha elections set to take place in April-May. PM Modi took to his official Twitter account and tagged various big names, including Bollywood stars to encourage the citizens of the country to come out and vote in large numbers, report The Indian Express.

Stars from regional cinema including Mohanlal and Nagarjuna Akkineni were also tagged by PM Modi, apart from several sports persons, media personnel and politicians. His aim is to inspire people of India to set a new record of high voter turnout in the upcoming elections.

PM Modi’s tweet to Mohanlal read, “Dear @Mohanlal and @iamnagarjuna, Your performances have entertained millions over the years and you have also won many awards. I request you to create greater voter awareness and urge people to vote in large numbers. The award here is, a vibrant democracy.”