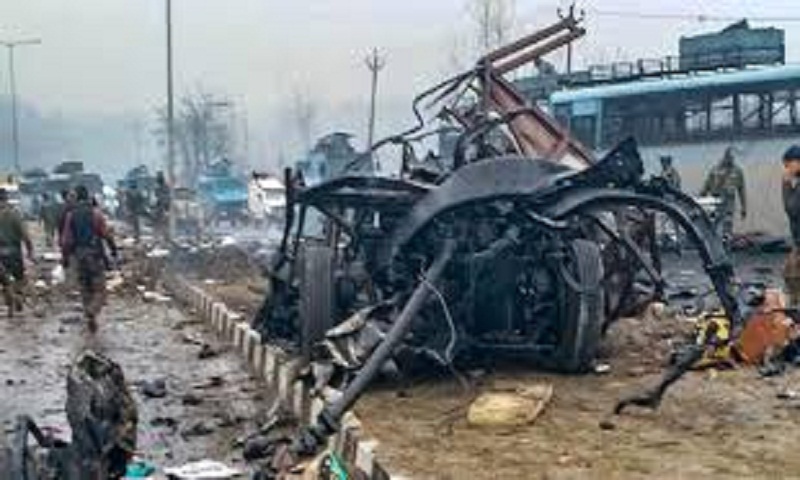 India’s investigations into the Pulwama terror attack have established the involvement of the Pakistan-based Jaish-e-Mohammed (JeM) terrorist group, which had anyway claimed responsibility for the attack, report Hindustan Times.

This proof – the group used the same Internet Protocol (IP) address from a location near Rawalpindi, Pakistan, to upload the video confession of the suicide bomber Adil Ahmad Dar, and also the statement of its spokesperson Mohammed Hassan – is part of the body of evidence India has handed over to Pakistan and also to top diplomats of other countries (including permanent members of the United Nations Security Council) as New Delhi attempts to once again get Pakistan to act against the terror group, and to have its leader Masood Azhar listed by UNSC as a global terrorist.

UNSC will decide that on March 13, but there has been no response from Pakistan to the evidence India has shared with it. The US, UK and France are leading the resolution for the UNSC designating Masood Azhar a global terrorist.

The Indian evidence shared with Pakistan and other countries through diplomatic channels also recounts dozens of JeM attacks in Jammu and Kashmir. The evidence also has a list of 80 JeM terrorists thriving under Islamabad’s patronage across the border.

Despite sharing the past jihadi history of Masood Azhar, Ibrahim Azhar, Rauf Asghar and the pin-point locations of terror training camps in Pakistan and Pakistan Occupied Kashmir, there has been total silence from the Imran Khan government, Indian security officials said.