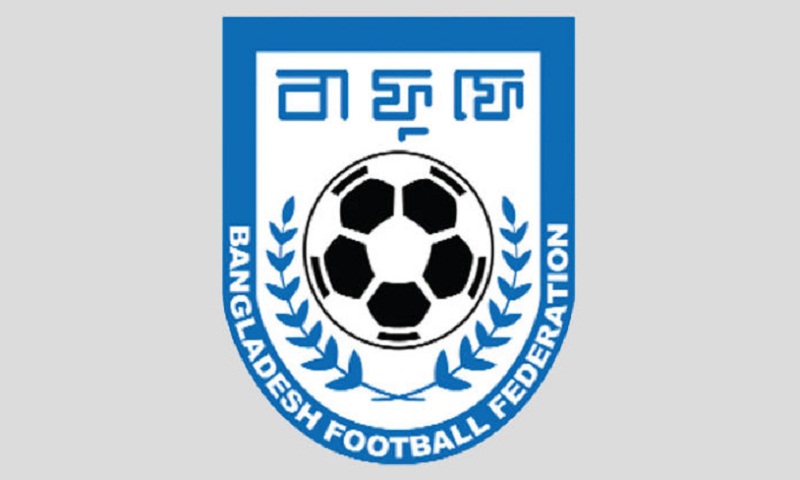 Bangladesh pitted in group B of the inaugural Bangamata U-19 Women’s International Gold Cup scheduled to be held on April 22 to May 3 at country’s premier venue Bangabandhu National Stadium, report BSS.

Salman F Rahman MP advisor on private industries and investment sector of Prime Minister was the chief guest in the draw ceremony.

Middle East country United Arab Emirates, Kyrgyzstan are the other two teams of group B of the tournament.

On the other hand, Mongolia, Laos and Tajikistan are drawn in group A.

The BFF has the plan to host the tournament every year with the addition of this new women’s international tournament.

Sports marketing company K-Sports has bought the rights for this edition of the tournament and will provide all the expenditures.