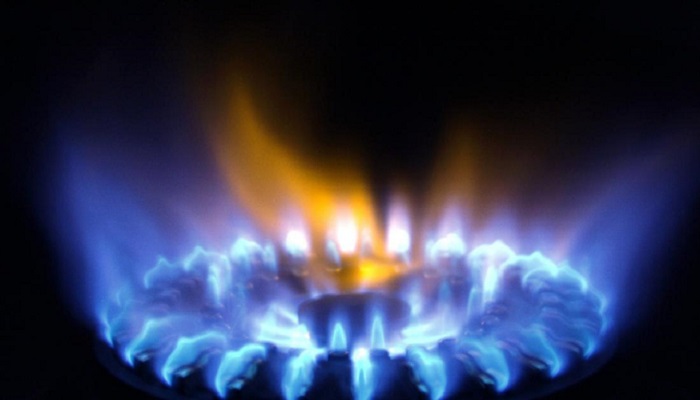 Industrialists have urged Bangladesh Energy Regulatory Commission (BERC) to provide them with the next 10-year forecast for hikes in natural gas tariff.

“Provide us with the next forecast for 10 years so that we can prepare our future investment plans for industrial revolution,” FBCCI president Shafiul Islam Mohiuddin told a public hearing at TCB Bhaban in the capital on Tuesday.

If gas prices are increased, it will put detrimental effects on the private sector and the national economy, he forecasted.

“We’re already under pressure as industrial production cost has raised 29 percent in the last two years.”

The president of the Federation of Bangladesh Chambers of Commerce and Industries (FBCCI) demanded rational increases in gas tariff.

The BERC organised a four-day hearing on further increases in gas tariff.

He also said many industrialists have started to get gas connections and are preparing to go into production.

“At the same time, the proposals have come been given to raise gas prices. But for whose interest will the gas price be hiked?”

“If gas prices are hiked at this moment, many factories will come to a close.”

“If the gas-price hike proposal is implemented, prices of steel and cement will go up manifold.”

Masud Khan, president of Bangladesh CNG Filling Station and Conversion Workshop Owners Association, said the commission should act for the wellbeing of the common people, not by instruction from elsewhere.

All of the country's six gas distribution companies -- Titas, Bakhrabad, Jalalabad, Pashchimanchal, Karnaphuli, and Sundarban -- are seeking a hike in gas prices at consumer level.

According to the revised proposals, Titas and Sundarban have demanded a 208 percent hike for the gas consumed by power plants, 211 percent for fertilizer companies, 96 percent for captive power, 132 percent for industries, 41 percent for commercial entities, and 50 percent for CNG-run vehicles.

The companies are largely seeking the hike because of the addition of 500 million cubic feet of gas every day through the import of liquefied natural gas (LNG) from August last.

Imported LNG is costing the country Tk 39.086 per cubic metre whereas it buys similar amount of gas at Tk 0.7097 from state-run Bangladesh Gas Fields, at Tk 3.0414 from Bangladesh Petroleum Exploration and Production Company Ltd, at Tk 0.2028 from Sylhet Gas Fields and at Tk 2.55 from international companies operating in Bangladesh, according to Petrobangla.

He said the gas supply started to worsen since 2000 and the situation has become even more delicate in the last five years.

He expressed opposition to the hike of distribution and transmission charges until the current situation improves.

Professor M Shamsul Alam, adviser of the Consumer Association of Bangladesh, called the hearing unlawful and said that these proposals can’t be entertained.

“We won’t accept any increase in gas prices.”

Zonayed Saki, chief coordinator of Gono Shanghati Andolon, said Bangladesh is moving towards expensive gas through LNG import like it did in case of electricity by embracing quick rental power plants.

Ruhin Hossain Prince, a leader of the Communist Party of Bangladesh, said households are paying more for the gas than they should have.

He demanded the scrapping of the Speedy Supply of Power and Energy Act, under which power and energy related government contracts are given out.

Nurul Islam, a former professor of the Bangladesh University of Engineering and Technology, said there is no choice, but to increase gas prices. “But the more transparent the companies become the better.”

He said the country is making purchase following the Public Procurement Rules, but the same is not being followed when it comes to the energy sector that corrodes confidence.

BERC Chairman Monowar Islam, who moderated the hearing, said as factories are demanding quick installation of the electronic volume corrector metre, the energy ministry should revisit its stance on the issue.