US warns of WTO action over 'discriminatory' new digital taxes 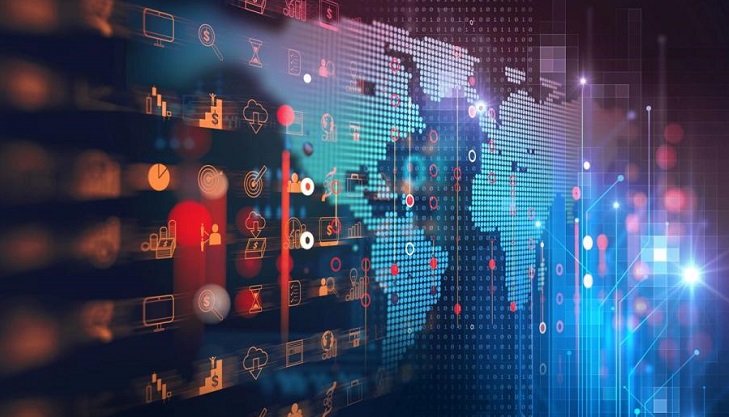 The US warned Tuesday it was considering a complaint at the World Trade Organization over "discriminatory" new taxes on American digital giants such as a Facebook and Google planned by France and other EU nations.

"We think the whole theoretical basis of digital service taxes is ill-conceived and the effect is highly discriminatory against US-based multinationals," Chip Harter, a Treasury official and US delegate for global tax talks, said in Paris.

Speaking ahead of two days of talks on the issue in Paris, Harter added that "various parts of our government are studying whether that discriminatory impact would give us rights under trade agreements and WTO treaties."

"We would very much hope to avoid it, and we are monitoring developments here, and we will have to just see how events unfold in terms of both what is adopted by different countries, and how much progress is being made at the OECD," he added.

The Paris-based OECD (the Organisation for Economic Cooperation and Development) is trying to forge a new global agreement on taxing technology and digital giants which often declare their income in low-tax jurisdictions, depriving other countries of billions in revenue.

That overhaul is expected next year at the earliest, assuming a consensus can be reached among the 127 countries taking part in the talks.

Last week, France unveiled draft legislation that would set a 3.0-percent levy on digital advertising, the sale of personal data and other revenue for tech groups with more than 750 million euros ($844 million) in worldwide revenue.

Nicknamed the "GAFA" tax -- for Google, Apple, Facebook and Apple -- it would be applied retroactively from January 1, 2019.

Similar measures are under consideration in Britain, Spain, Austria and Italy as governments look to respond to voter anger over multinationals paying minimal taxes.

"We do understand there's political pressure around the world to tax various international businesses more heavily, and we actually agreed that that is appropriate," Harter told journalists.

"But we think it should be done on a broader basis than just selecting a particular industry," he said.

"We're trying very hard to maintain a very positive attitude for making progress at the OECD."

France is in a vanguard of countries planning its own digital tax after efforts to introduce an EU-wide levy failed because of objections from low-tax jurisdictions such as Ireland.

There were also fears that the move could worsen trade tensions with the United States and President Donald Trump, who has repeatedly threatened Europe with trade tariffs.

Germany in particular was worried about the danger of provoking Trump, whose threats to impose tariffs on EU carmakers would hammer a key German export industry.

About 30 companies from the US, China, Germany, Spain and Britain as well as France are set to be affected by the new French tax if it passes parliament.

"In no way does it call into question the bill that will be debated in parliament starting on April 4," he said in Brussels.

US officials have said they support the multilateral tax overhaul being spearheaded by the OECD, which could ressemble a proposal to set a minimum tax of 10 to 13 percent for companies in the US.

That would give nations a bigger cut from multinationals' by limiting the attractiveness of offshore havens and low-tax regimes.

But Harter said Tuesday that unilateral action like France's would only make it harder to secure a comprehensive deal.

"A DST (digital services tax) simply is so narrow that it doesn't address the fundamental issues facing the international tax system," he said.

"The challenges... are just far broader than how to tax social media and search engines," he added.

"Our hope is that rapid progress at the OECD combined with a committment that an OECD deal would supplant any unilateral actions may get us to where we need to be."