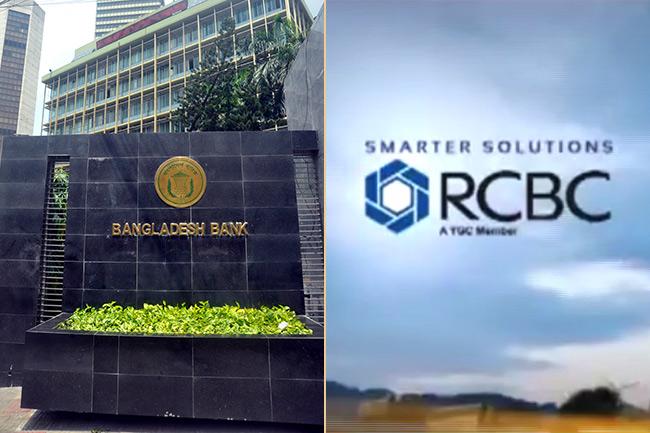 Philippine’s Rizal Commercial Banking Corporation said Tuesday it filed a defamation suit against the central bank of Bangladesh for "vicious" public attacks in connection with the $81-million cyber heist three years ago.

The suit, filed before a Manila court on March 6, was served to Bangladesh Bank Deputy Governor Abu Hena Mohammad Razee Hasan and other officials, who were in Manila this week, RCBC said.

RCBC said its reputation had come under a sustained “vicious and public attack” by Bangladesh Bank. It is seeking at least 100 million pesos ($1.9 million) in damages.

In February 2016, unidentified hackers stole $81 million from Bangladesh Bank's account with the New York Federal Reserve and funneled the money to four RCBC accounts in Makati City. The former manager of the RCBC branch, Maia Deguito, was convicted of money laundering last Jan. 10.

The Filipino lender accused Bangladesh Bank of embarking on a "massive ploy and scheme to extort money" from RCBC by destroying its reputation.

RCBC said the stolen money was not in its possession. Bangladesh Bank in February sued RCBC before a New York City court.

The 2016 caper highlighted vulnerabilities in Philippine anti-money laundering laws as some of the money was shifted to casino accounts that could not be immediately scrutinized by authorities.

The Senate held several nationally televised hearings on the caper and in June 2017, President Rodrigo Duterte signed a law to include casinos under the Anti-Money Laundering Council's watch.