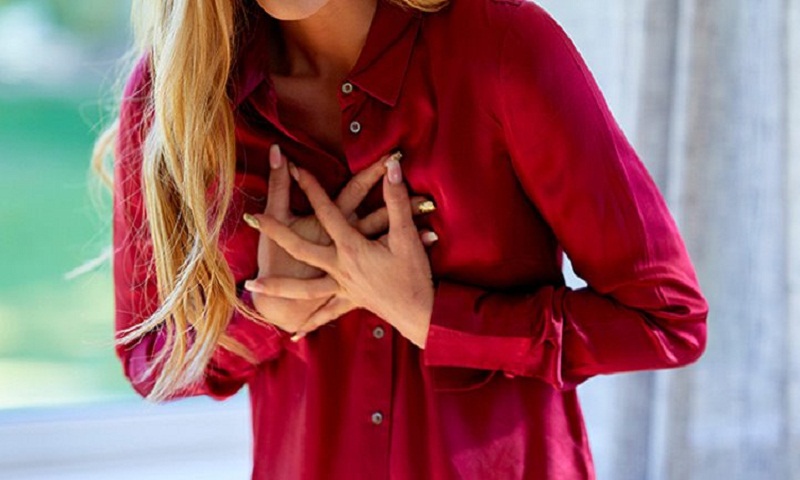 In addition, the proportion of people below 40 having a heart attack has been increasing, rising by 2% each year for the last 10 years.

“It used to be incredibly rare to see anyone under age 40 come in with a heart attack and some of these people are now in their 20s and early 30s,” said Ron Blankstein, Associate Professor at Harvard University.

While the traditional risk factors include diabetes, high blood pressure, smoking, family history of premature heart attack and high cholesterol, substance abuse, including marijuana and cocaine were more the reason behind the increased heart attacks in younger patients.

The findings will be presented at the American College of Cardiology’s 68th Annual Scientific Session in New Orleans.

For the study, the researchers included a total of 2,097 young patients.

They found that the group below 40 had more spontaneous coronary artery dissection -- a tear in the vessel wall, which tends to be more common in women, especially during pregnancy.