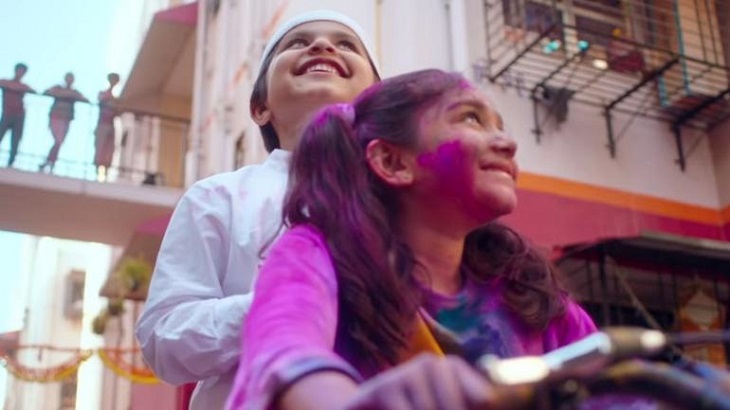 Detergent brand Surf Excel, known for its heart-warming advertisements, recently tried to do something similar with its latest Holi special 'Rang Laaye Sang' (colours that brings us together) campaign. Under this campaign, the brand released an advertisement centred around the Hindu-Muslim unity theme and instantly faced flak for the concept.

The one-minute-long ad features a young Hindu girl, dressed in a white T-shirt, who chooses to get stained in Holi colours in order to protect her young Muslim friend who has to go to the nearby mosque to pray. The advertisement ends with its classic tagline, 'daag acche hain' (stains are good)Agar kuch achha karne mein daag lag jaaye toh daag achhe hain (Stains that come as a part of a good deed are good stains), goes the tagline.

With the advertisement, Hindustan Unilever, owner of Surf Excel, tries promoting religious harmony and bringing people together with the power of colours.Released on February 27, the video has already managed to gather around 7,737,800 views on YouTube.

On Twitter, however, the campaign has faced the wrath of users who feel that the ad is 'Hindu phobic' and controversial and wants to showcase that Namaaz is more important than Holi.Twitter is filled with tweets criticising the ad with the hashtag #boycottSurfexcel.