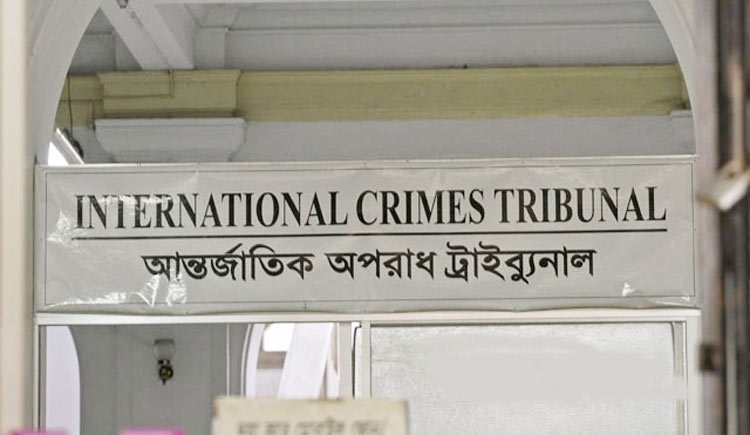 The investigation agency of the International Crimes Tribunal (ICT) has finalised its report on probe into the alleged crimes against humanity committed by five Mymensingh war crimes accused.

The five accused include Md Kitab Ali Fakir, 85, Md Janab Ali, 68, and Md Abdul Kuddus, 68. The investigation agency refrained from revealing the identities of the remaining two as they are yet to be arrested.

The probe body revealed the information about the investigation at a press briefing held at its Dhanmondi office this morning.

It was the 68th probe report finalized by the agency of the ICT.