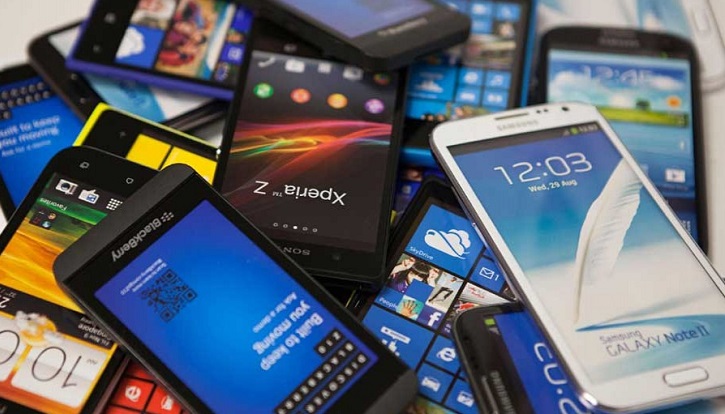 Stopping the illegal import of mobile phones has become a major challenge for Bangladeshi policymakers as it is depriving the country of a staggering Tk 1,200 crore in revenue every year since it has emerged, according to mobile phone importers.

They estimate that about 2.5 million handsets, worth around Tk 3,000 crore, are brought in illegally every year.

It says about 2.76 crore handsets are imported legally every year.

But sources at the Bangladesh Telecommunication and Regulatory Commission say 25 to 30 percent of the handsets used by consumers are illegal.

But a closer look at the market reveals that 75 percent of it is dominated by feature phones.

BMPIA says the budget announcement caused a rise in illegal imports that are coming through Dhaka, Chattogram airports and various other ports.

"Failing to prevent illegal imports will only discourage legal importers and the government will continue to lose revenue," it warns.

Last year, the government approved the production and assembly of mobile parts in the country. But assemblers need to pay about 15-17 percent tax to import parts. And the lack of government policy support is holding them back against illegally imported phones.

Only two companies, Walton and Samsung, are producing smartphones in Bangladesh while 94 percent of India's demand is met by locally produced handsets.

There are an estimated 15.58 crore mobile phone users, BTRC data show. Last year saw the import of about 3.44 crore phones.

BTRC has already set up an IMEI database of handsets legally imported since January 2018.

"Sixty percent of the handsets in market have been added to the IMEI server," former BTRC chief Brig Gen Nasim Pervez said.

The legality of the handsets can be checked by sending an SMS with the IMEI number to 16002. A return SMS will inform users whether their mobile phones were imported through legal channel.

Users will be able to lock their stolen phones if their IMEI numbers are included in the databank.

BTRC chief Jahurul Haque is more optimistic. "Government revenue will rise by a huge margin and it will stop illegal imports. Theft of mobile phones will also stop," he says.