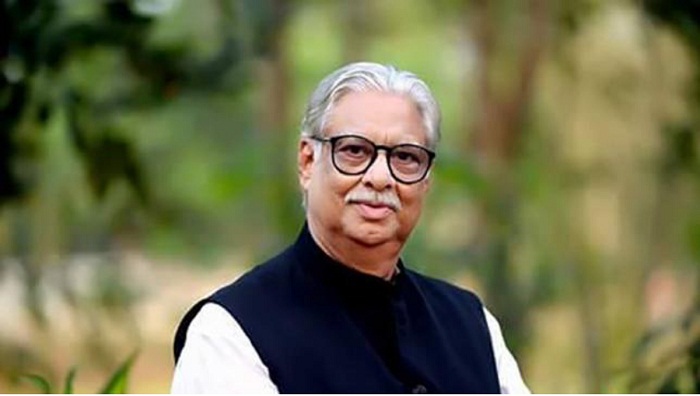 He also said Jatiya Oikya Front will not be affected by Mansur’s oath taking as the MP of the 11th parliament violating the alliance’s decision.

“Gano Forum and Oikya Front expelled Mansur who has belittled himself to people. He also betrayed the nation by joining the current usurper government’s parliament which has no representatives of people,” he told a human chain programme.

Fakhrul said Mansur was not any important leader of Jatiya Oikya Front. “All the Oikya Front leaders are agreed that Sultan Mansur committed a grievous act by taking oath. That’s why he has been expelled from the alliance.”

Sought his comment about the media reports on the BNP’s negotiation with the government for freeing Khaleda Zia, the BNP leader said it is nothing, but a rumour. “Unfortunately, such rumours are being spread in Bangladesh now.”

Replying to another question, Fakhrul said their party is strict to its decision of not joining parliament under any circumstance. “We’ve taken a decision in this regard earlier and that is final.”

Hours after Mansur was sworn in on Thursday, Gano Gorum expelled him from the party.

He was also relieved from the steering committee of the Jatiya Oikya Front.