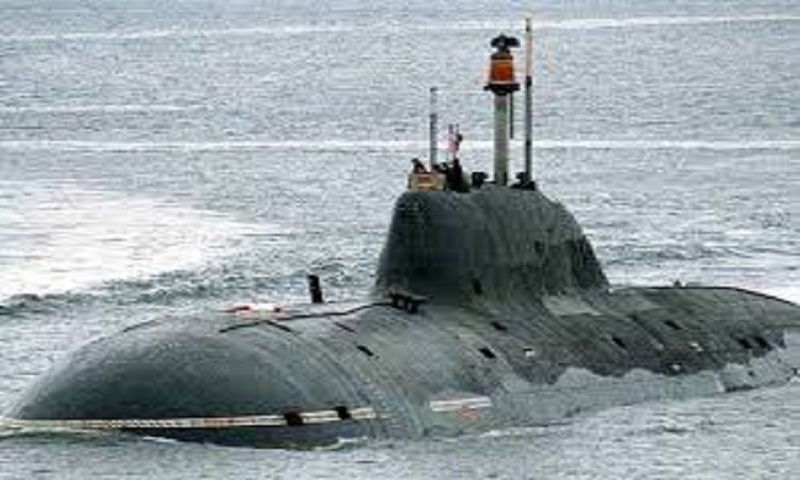 India is on course to lease out a second Akula-II nuclear-powered attack submarine from Russia with the two countries hammering out a deal worth almost $3 billion on Thursday, two officials said on the condition of anonymity, report Hindustan Times.

The Indian Navy currently operates one Akula-II attack submarine, called Chakra II, leased from Russia in 2012 for 10 years. The second Akula-II being leased is likely to join the Navy in five to six years and will be called Chakra-III, the officials said. It will be the third Russian submarine to be leased to the Indian Navy.

“If a second nuclear-powered attack submarine is leased, it would significantly add to the Navy’s underwater domain capability. It will also take us ahead on the operational, tactical and technical as well as eventual indigenisation curves,” said military affairs expert Rear Admiral Sudarshan Shrikhande (retd).

He said the Navy’s ability to maintain peace in the Indian Ocean region and having a good measure of underwater domain dominance depended on nuclear-powered attack submarines.

The Navy will induct its second Scorpene-class submarine Khanderi in April-end, a navy official said. Commissioned in December 2017, INS Kalvari is the first of six Scorpene submarines being built at Mazagon Dock Shipbuilders Limited in Mumbai, under licence from French firm Naval Group, previously called DCNS, under a ₹23,562-crore programme called Project-75.

The Navy hopes to induct all the six diesel-electric attack boats by 2020. The lease of Chakra II could be extended beyond 2022, said one of the officials cited above. “One hopes that the lease of Chakra II is extended. Ideally, if two such boats are operated, it would be good,” said Shrikhande.

Six more advanced submarines are also to be built under project P-75I under the Make in India initiative to scale up the Navy’s undersea warfare capabilities and counter the swift expansion of China’s submarine fleet.