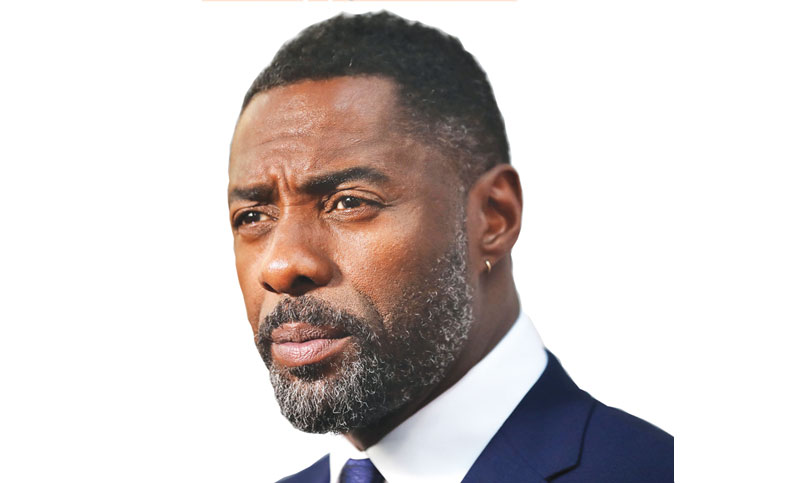 Hollywood actor Idris Elba is in talks to replace Will Smith in upcoming Suicide Squad sequel, reports Hindustan Times. Earlier in February, it was announced that Smith will not return for the sequel. According to the Hollywood Reporter, he was never officially signed on for the sequel and scheduling issues are said to be behind Smith’s exit from the franchise.

The direction of the upcoming film will be handled by filmmaker James Gunn, who was fired from helming the third instalment of Guardians of the Galaxy following the resurfacing of old tweets from 2008 and 2009 in which he made insensitive and controversial jokes.

According to sources, Elba met with Gunn on Friday and he was the first and only choice for Gunn and the studio. With this upcoming project, Gunn is said to be using some new DC characters that did not feature in the 2016 film. However, several of the lead characters from the film are expected to return for the sequel, including Deadshot, Harley Quinn and Rick Flagg.

Charles Roven and Peter Safran will produce the film with Zack Snyder and Deborah Snyder acting as executive producers.The film is scheduled to hit the theatres on August 6, 2021.