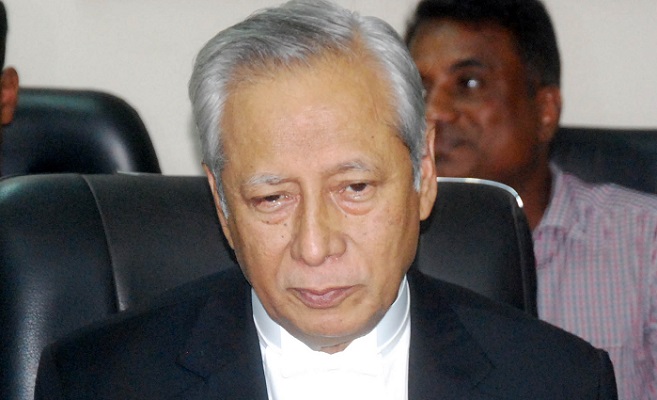 Mahbubey Alam also said the parliamentary membership of Sultan Mansur will be remaining valid as he neither resigned from the party nor voted against the party.

The Attorney General told this while responding to a question regarding legal aspects of his inclusion to the Jatiya Sangsad as a parliament member.

As per Article 70 of the constitution membership of a lawmaker will be vacated if he or she resigns from the party or votes in parliament against the party, He explained.

The attorney general also said there is no lawmaker from Ganoforum in the parliament other than Sultan Mansur.

Therefore, nobody from Ganoforum can cancel his parliamentary membership, Advocate Mahbubey Alam added.