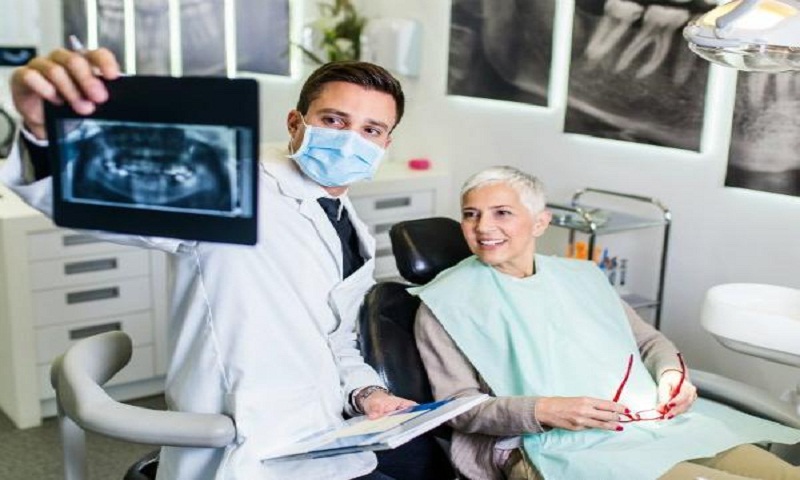 The study, published in the Community Dentistry & Oral Epidemiology, showed people in the lowest quintile reflecting poorer cognitive function had 39% higher odds of tooth loss than those in the highest quintile.

“Our study suggested a close link between cognitive function and oral health in older adults,” said Jianhua Wu, Researcher at the University of Leeds in Britain.

“The findings indicate that an improvement in cognitive function could potentially improve oral health and reduce the risk of tooth loss in the ageing population,” said Wu.

The study included 4,416 adults aged 50 years and above. According to previous studies, older adults with just 10-19 teeth are at a higher risk of malnutrition in addition to higher rates of weight loss and lower appetite. They are also at increased risk for dementia and/or depression.