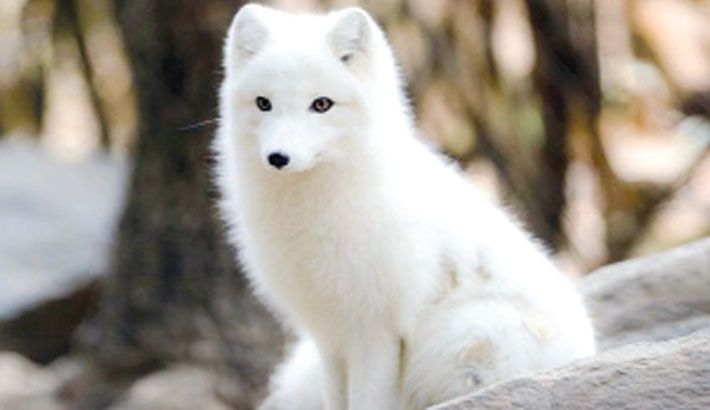 TOKYO: Seals and whales in the Arctic are shifting their feeding patterns as climate change alters their habitats, and the way they do so may determine whether they survive, a new study has found, reports AFP.

Researchers harnessed datasets spanning two decades to examine how two species of Arctic wildlife—beluga whales, also known as white whales, and ringed seals—are adapting to their changing habitat. The research focused on the area around Svalbard—northwest of Norway—which is experiencing rapid impacts from climate change and particularly a “large collapse in sea-ice conditions in 2006 that has continued to the present day,” said lead researcher Charmain Hamilton.

“Both white whales and ringed seals were tagged in Svalbard before this collapse occurred to study their basic ecology. Repeat sampling after the sea-ice collapse occurred thus offered the opportunity for a natural experiment,” added Hamilton, who works with the Norwegian Polar Institute.

Both species traditionally hunt for food in areas with sea ice and particularly at so-called tidal glacier fronts, where glaciers meet the ocean.