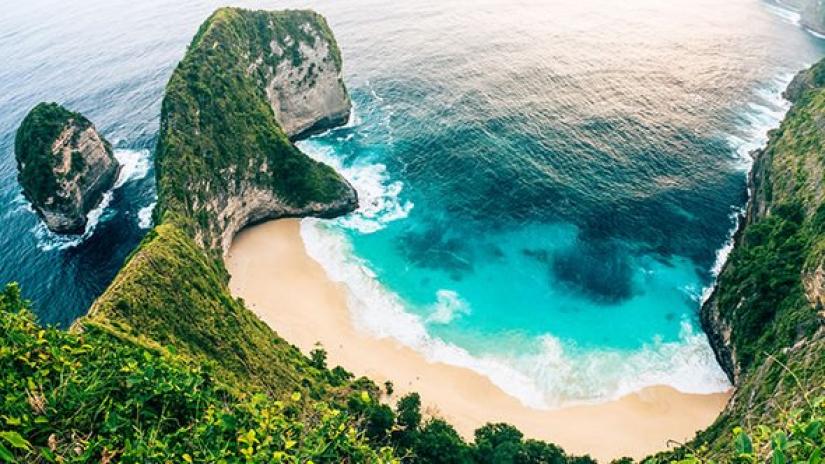 Citing data from the Indonesian government, a CNN report said, Bali the country's most-visited island hosted 5.7 million international visitors in 2017. Final data for 2018 has not yet been announced, but the numbers are believed to be considerably higher.

Many of those visitors left behind trash, including single-use plastics, much of which filled landfills or washed up on pristine beaches.

While tourism brings money into the community, it can also strain local sanitation resources and contribute to erosion and environmental damage.

"Tourists come to enjoy our environment and culture. Why not contribute to preserving it?" CNN quoted I Nyoman Adi Wiryatama, who is the head of Bali's provincial parliament.

Before making the move, Bali's Udayana University's school of hospitality and tourism organized a study where they polled international visitors on whether they'd be willing to contribute money toward the preservation of the island. Sixty percent of them said yes.

And Indonesia is not the only country experimenting with a similar fee, CNN adds.

Japan recently voted to impose a "departure tax" for foreign travelers. The fee is ¥1,000, or about $9, and will go toward the cost of building and maintaining tourist infrastructure. The tax went into effect in January 2019 and applies to visitors leaving by air or sea.

In December 2018, the Taj Mahal hiked its ticket prices and limited the amount of time that visitors can spend at the site as a form of "flood control" to manage the popular destination.

Visitors who spend only a day in Venice, Italy, such as those who come via cruise ship, are being charged about $11 for visiting the city, a tax that was imposed to make up for the loss of hotel revenue.

European cities like Dubrovnik and Barcelona have instituted similar measures. And odds are good that more will follow, reads the report.