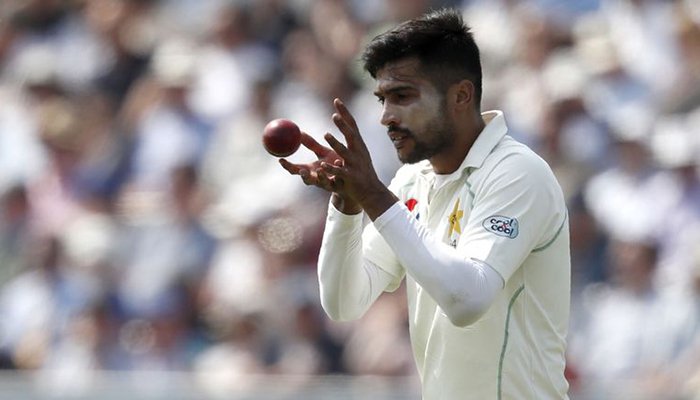 The mother of Pakistan fast bowler Mohammad Amir passed away on Monday night after a prolonged illness, the bowler said.

Amir broke the news on Twitter. “My AMI (mother) IS NO MORE".

Earlier in the day, the fast bowler had requested people to remember his mother in their prayers as she underwent treatment at a private hospital in Karachi.

He had returned to Karachi last night cutting short his PSL campaign in UAE after his mother was hospitalised.

Amir, who plays for Karachi Kings in the Pakistan Super League, did not take part in the game against Multan Sultans last night. Kings won the game by five wickets.