Priyanka Chopra: I want to highlight things that push the envelope 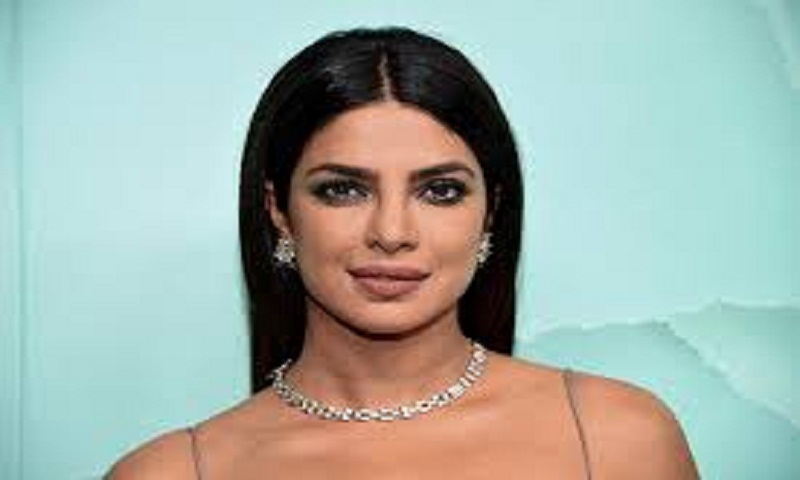 She has had her hands full these past six months — what with a wedding in place, traipsing around the globe and giving everyone major #lifegoals. She also appears in the latest single, Sucker, of her husband’s band, Jonas Brothers, which hit the internet over the weekend. Priyanka Chopra’s latest Hollywood offering has her alongside Rebel Wilson, Liam Hemsworth and Adam DeVine. In a telephonic conversation from Mumbai, she talked about her latest film, Isn’t It Romantic, women in films and ignoring trolls, report The Indian Express.

This was a really funny script. I just couldn’t put it down. I am a big lover of romantic-comedies but I am also this intelligent, modern girl of today. So, as much as I know that there are cliches, I love the fact that Isn’t it Romantic ends up making fun, and taking a dig at all those stereotypes and tropes. At the same time it is a romantic-comedy, which, in my opinion, is a clever thing to do. I was in between filming season one and two of Quantico, and they were filming this exactly in that time frame. I loved the idea of Rebel (Wilson) being the producer of the project. After being a successful actor for 15-20 years, she is now producing her own leading part. I wanted to champion this for her.