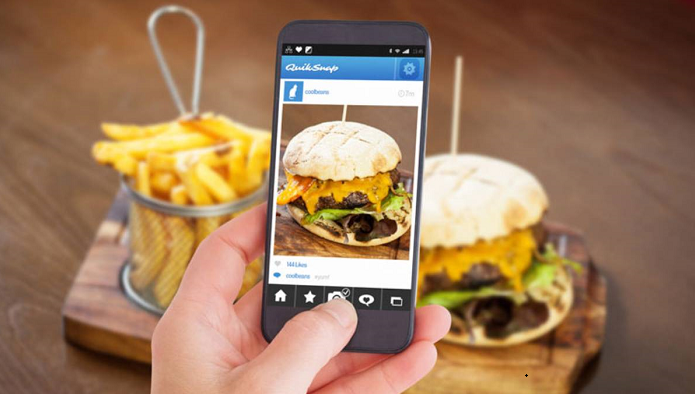 With an aim to examine the impact of social media marketing of snack foods on children's snack intake, researchers of the University of Liverpool in Britain designed a control experiment which consisted of 176 participants aged nine to 11.

"Tighter restrictions are needed around the digital marketing of unhealthy foods that children are exposed to, and vloggers should not be permitted to promote unhealthy foods to vulnerable young people on social media," Anna Coates, a member of the research team, said in a report published on the university's website.