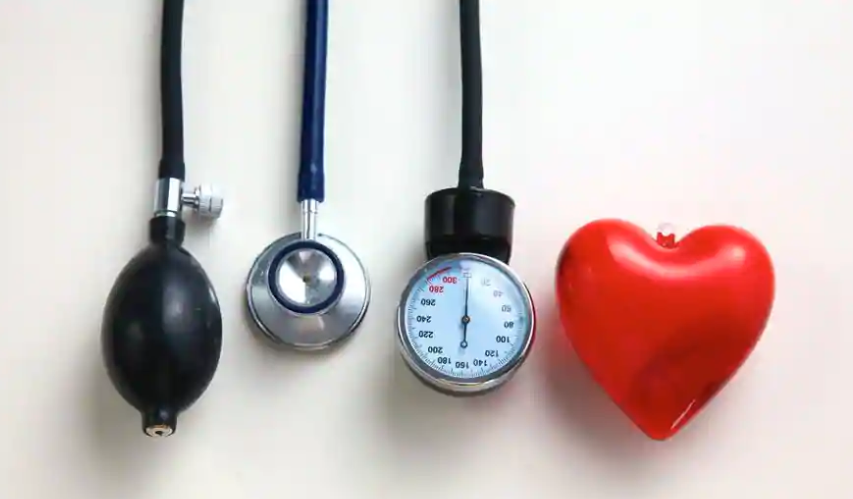 You should never ignore heart attack symptoms, especially while travelling, as researchers say cardiovascular diseases (CVD) are the leading causes of death among people on the move.

The study, presented at Acute Cardiovascular Care 2019 in Malaga, Spain, indicates that the long-term outcomes after a heart attack while travelling can be good if one gets prompt treatment.

“If you are travelling and experience heart attack symptoms, such as pain in the chest, throat, neck, back, stomach or shoulders that lasts for more than 15 minutes, call an ambulance without delay,” said co-author Ryota Nishio from the Juntendo University in Japan.

For the study, the researchers included 2,564 patients who had a heart attack and received rapid treatment with a stent (percutaneous coronary intervention or PCI) between 1999 and 2015.

A total of 192 patients (7.5%) were found to be travelling at the time of suffering the heart attack. Patients who were travelling were younger and had a higher prevalence of ST-elevation myocardial infarction (STEMI), a serious type of heart attack in which a major artery supplying blood to the heart gets blocked, the study said.

Heart attacks during a trip were associated with 42% lower risk of long-term all-cause death than those that occurred in residents, after adjusting for many factors such as age, sex, hypertension and diabetes.

“It is important that when you are over the immediate emergency phase and return home, consult your doctor to find out how you can reduce your risk of a second attack by improving your lifestyle and potentially taking preventive medication,” Nishio said.