Nor’westers may hit in Southern part 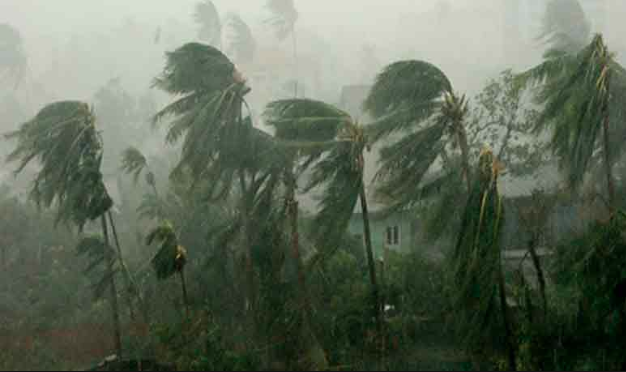 Nor’westers and thunderstorms may hit on the Southern part of the Country on Monday night to Tuesday.

Faridpur, Khulna, Barishal and others area will be witnessed Kalboishaki during Monday night to Tuesday, Abdur Rahman, meteorologists of Bangladesh Meteorological Department on Monday.

A moderate heat wave has also been forecast near the end of the month. Temperatures are likely to rise to 38 to 40 degrees Celsius, a monthly forecast of Bangladesh Meteorological Departmen said. According to the one month forecast, heavy rain in the north-east in March could lead to flash floods.

The meteorologist said the north, north-west and central areas of the country could experience one to two days of moderate to heavy thunderstorms and nor’westers with rain and hail around mid-way through March.

Light to moderate thunderstorms and seasonal storms including thunder shower may occur on Monday to Wednesday in various areas on three to four other days, he added. Near the end of the month the western and north-western portions of the country could experience a mild (36 to 38 degrees Celsius) to moderate (38 to 40 degrees Celsius) heat wave.

Overall most parts of the country will experience regular amounts of rain, but it could be heavier in the north-east and cause flash floods. According to Monday’s forecast, Rain/thunder showers accompanied by temporary gusty/squally wind is likely to occur at a few places over Khulna, Barishal, Dhaka & Chattogram divisions and at one or two places over Rangpur, Rajshahi, Mymensingh & sylhet divisions with hails at isolated places over the country.