What causes differences in behavioural patterns of men and women? 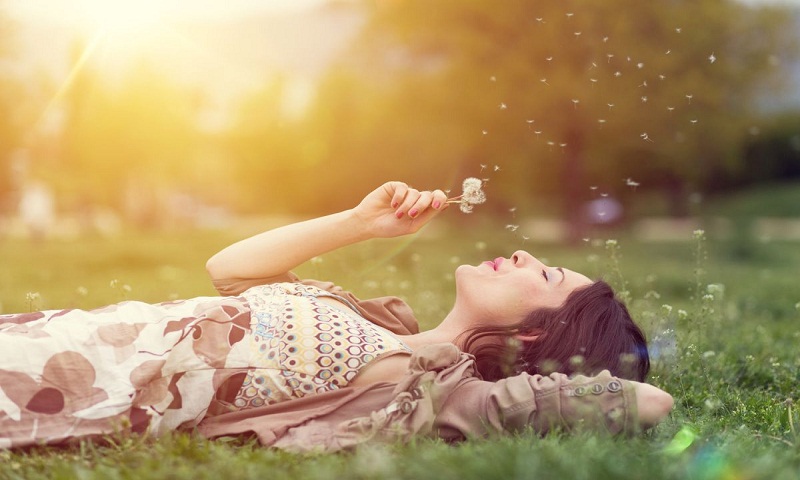 A study, published in Neuron Journal in the US, has revealed that the number of newborn cells in the part of the brain called amygdala, which controls emotions and social behaviours, acts as a key contributor to the differences in behaviour between males and females, report The Statesman.

Males have fewer of these newborn cells because they are eliminated by immune cells by endocannabinoids which plays a key role in reproductive functions and response to stress. In females, the newborn cells differentiated into a type of glial cell, the most abundant type of cell found in the central nervous system.

The team from the University of Maryland discovered a mechanism for how androgens-male sex steroids-sculpt brain development, which could help in understanding the development of social differences between males and females. The researchers discovered a mechanism of how androgens sculpt the brains of male rats to produce behavioural differences like aggression and rougher play behaviour.

Margaret M McCarthy from the varsity said, “We already knew that the brains of males and females are different and that testosterone produced during the second trimester in humans and late gestation in rodents contributes to the differences but we did not know how testosterone has these effects.”