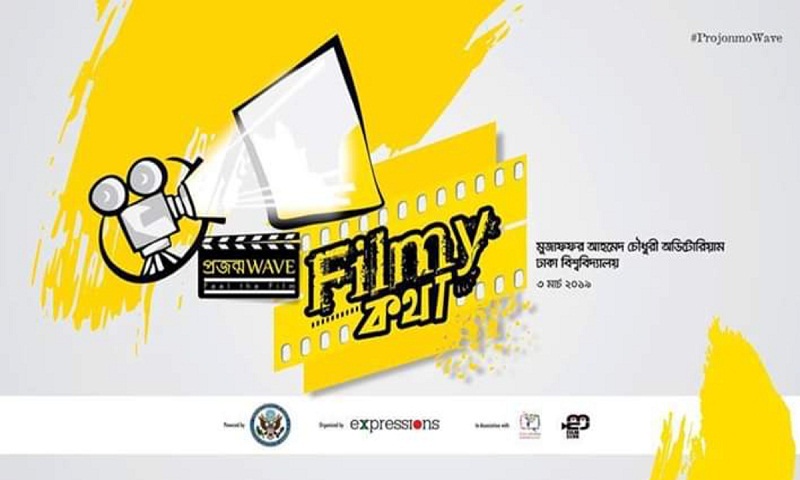 MCJ Film Club, an organization of the students of the Department of Mass Communication & Journalism (MCJ) in association with Dhaka University Cultural Society will organise the program at Muzaffar Ahmed Chowdhury Auditorium of Social Science Faculty building in the campus.

Jointly funded by the US Embassy and Expressions Ltd, the exhibition will commence at 4 pm.

The directors will talk about their works and answer the audience’s questions during the intervals of the shows.