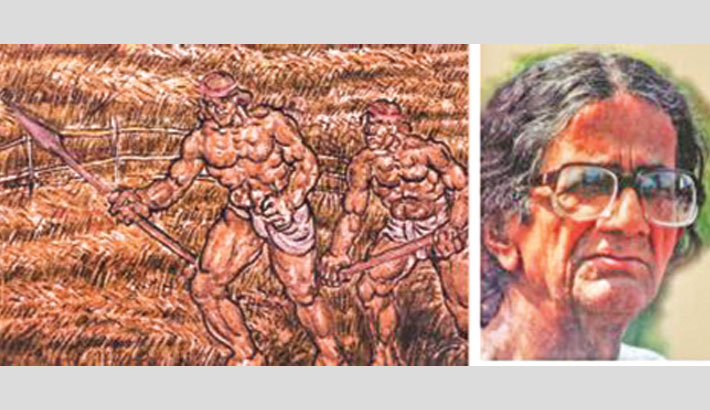 SM Sultan Foundation and the District Administration will jointly organize the 9-day fair.

Sheikh Mohammed Sultan, popularly known as SM Sultan was born on August 10, 1923, was a Bengali avant-garde artist who worked in painting and drawing.

His fame rests on his striking depictions of exaggeratedly muscular Bangladeshi peasants engaged in the activities of their everyday lives.

For his achievement in fine arts, he was awarded the Ekushey Padak in 1982, the Bangladesh Charu Shilpi Sangsad Award in 1986 and the Independence Day Award in 1993.