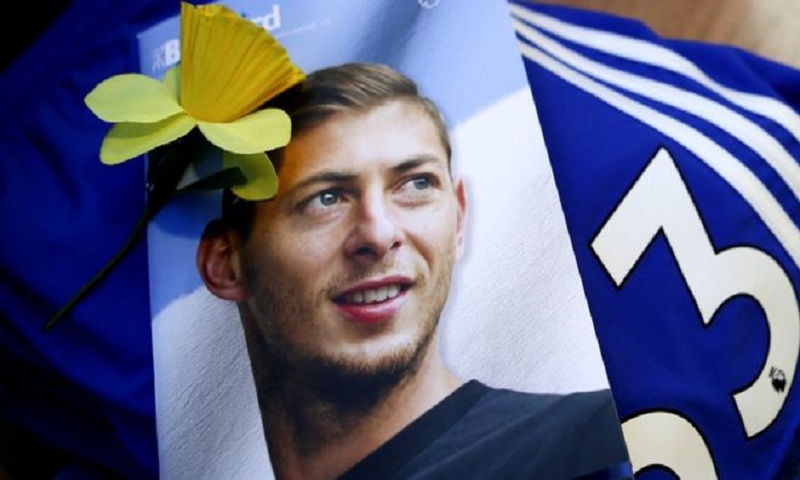 The pilot of the crashed plane carrying footballer Emiliano Sala dropped out of training for his commercial pilot's licence before it was completed.

David Ibbotson, who has still not been found, was not licensed to carry paying passengers, which has fuelled speculation the flight was illegal.

Cardiff City striker Sala's body was found in the wreckage just off Guernsey on 6 February.

Mr Ibbotson's pilots licence and logbook were lost in the crash.

An interim report by the Air Accidents Investigation Branch (AAIB) on Monday said Mr Ibbotson, 59, from Crowle, North Lincolnshire, held a private licence in the UK and the US, meaning he could not carry paying passengers within the EU, other than to cover costs.

The report added further investigation is needed to discover his background and experience as a pilot.

The light aircraft disappeared on 21 January and Sala had completed his transfer to Premier League side Cardiff from French club Nantes just two days earlier - for a club record fee of £15m.

He had returned to France to say goodbye to his former teammates.