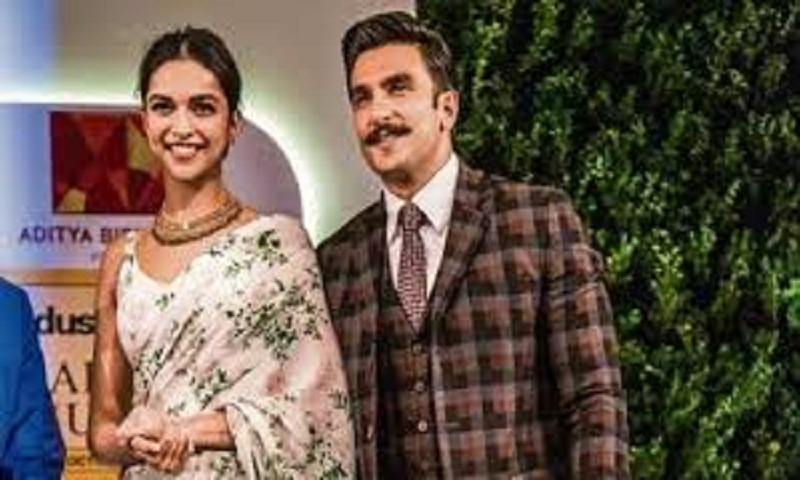 Deepika Padukone has claimed she serves him only almonds and coconut water to husband, actor Ranveer Singh in the morning, while talking about his high energy levels. She also added that he has many facets to him.

Talking about his experience as a married man, Ranveer had earlier said, “I’m loving it and highly recommend it. I have been married to Deepika in my head for years now. Just a few months into our relationship, I knew she was the one for me and I wanted to spend the rest of my life with her. I had committed my life to her well before the rituals. I was waiting for her to be ready for it.”

Deepika and Ranveer tied the knot in Italy on November 14 and 15. The ceremony was followed by receptions in Bengaluru and Mumbai.

Deepika is preparing for Meghna Gulzar’s Chhapaak, based on acid attack victim Laxmi Agarwal, while Ranveer is gearing up for Kabir Khan’s directorial '83' — a film on India’s first win at the World Cup in 1983, report Hindustan Times.