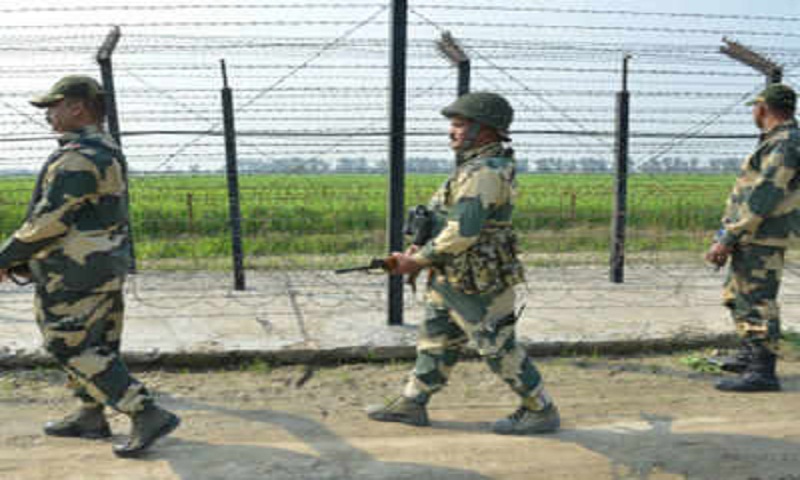 Acting US Defence Secretary Patrick Shanahan is focused on de-escalating tensions between India and Pakistan and has urged them both to avoid further military action, the Pentagon said on Wednesday, without saying if he had spoken with his counterparts from either nation, report Ndtv.

In a statement, the Pentagon said Shanahan had spoken with senior US military officials about the situation.

"Acting Secretary Shanahan's focus is on de-escalating tensions and urging both of the nations to avoid further military action," the statement added.

Tensions between the two nuclear-armed nations are running high. An Indian Air Force pilot was captured by Pakistan on Wednesday after an air combat that marked the worst escalation between the two countries in nearly two decades.

Pakistani jets had targeted military installations in India a day after Indian fighter jets crossed the Line of Control and carried out air strikes at a major terror camp.

Pakistani Prime Minister Imran Khan called for dialogue in a televised address. "It was our plan to not cause any collateral damage, and not to cause any casualties. We simply wanted to show capability. Two Indian MiGs crossed Pakistan's Borders, and we shot them down. I want to now address India and say let sanity prevail," he said.

IAF fighter jets destroyed a terror camp of the Jaish-e-Mohammed in Balakot, around 80 km from the Line of Control in a pre-dawn strike on Tuesday.

New Delhi said it was a "non-military and pre-emptive" strike based on credible inputs that Jaish was training suicide bombers for more attacks like Pulwama. Over 40 soldiers were killed on February 14 when a Jaish-e-Mohammed suicide bomber attacked a security convoy.