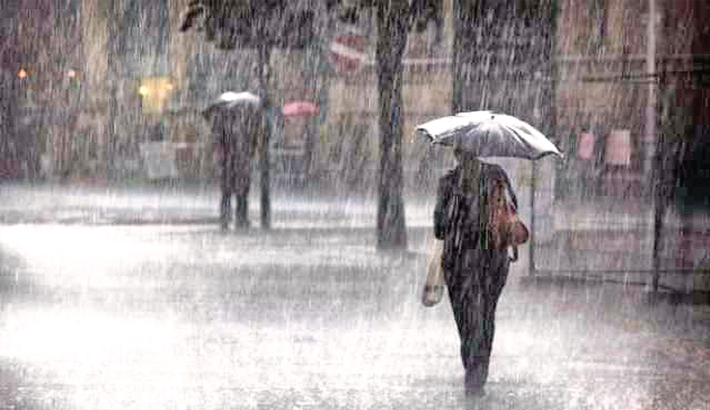 According to Met office, 90 millimeters of rainfall was recorded in the city in the last 15 hours till 9.00 pm Wednesday, reports BSS.

Many areas of the city’s KDA Avenue, Khanjahan Ali Road, Lower Jessore Road, Rupsha Strand Road, Sher-e-Bagla Road, Tutpara and many low lying areas have already gone under knee-deep water and vehicular movement in these areas have been severely restricted.

Rainwater already flooded kitchen markets, slums and the ground floors of most buildings and markets. Many human hauler, battery run easy bike and rickshaw were found stranded on waterlogged roads while office-goers were seen struggling to find transport.

Residents blame the negligence of Khulna City Corporation (KCC) for the water-logging in the city that has been recurring every year.

However, vehicular movement on different city roads still to abnormal as the water did not receded from most areas.

Mayor of KCC Talukder Abdul Khaleque said that a project was taken up by KCC to excavate the city’s 22 canals and Mayur River in 2019-20 fiscal year.  For this purpose eviction drives has been begun early this month.

KCC cannot keep up the regular cleaning and excavation of canals, he said. He pointed out that some people constructed structures and grabbed some portion of land of most of the canals in defiance of laws adding to the problem.