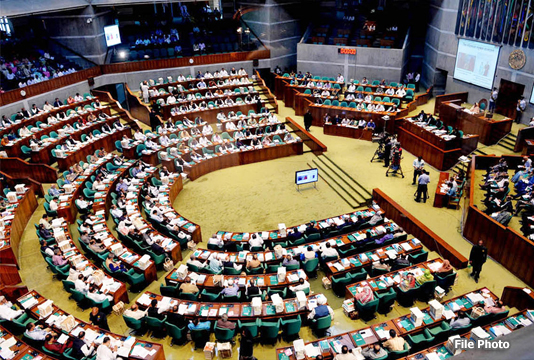 Bangladesh EPZ Labour Bill, 2019 was passed in the Jatiya Sangsad on Wednesday to ensure better welfare of the labourers employed in the industries set up at Export Processing Zones (EPZ).

Liberation War Affairs Minister AKM Mozammel Haque, (In-charge of Prime Minister’s Office in Parliament) moved the bill in the House, which was unanimously passed by voice votes with Speaker Dr Shirin Sharmin Chaudhury in the chair.

According to the bill, the EPZ workers will enjoy the freedom of associations to realise their demands.