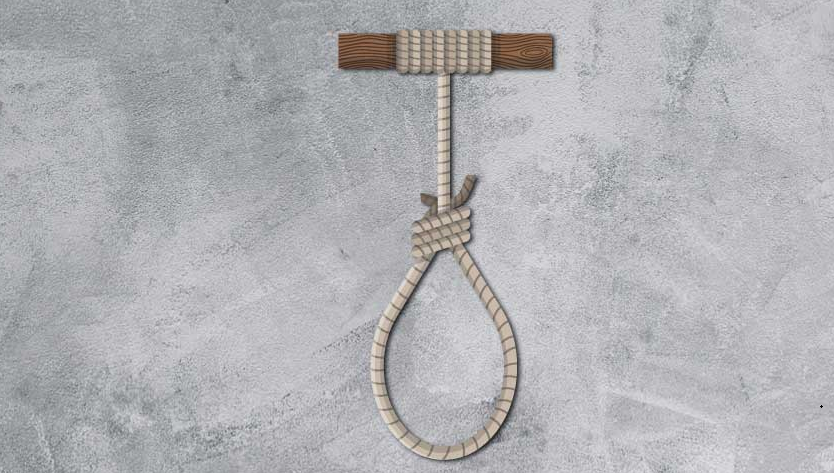 The deceased was identified as Yasin Ali, 16, son of Nuruzzaman of Bolibhadrapur village in Maheshpur upazila in Jhenidah district and used to study at Chandpara High School staying at the house of his grandfather Sirajul islam.

Sirajul Islam said that they spotted Yasin’s body was hanging from the beam of his room in the morning.

Beside the body, they also found a suicide note that said “I am going as my examination was not good. Bye…”