UP member stabbed dead in Chattogram 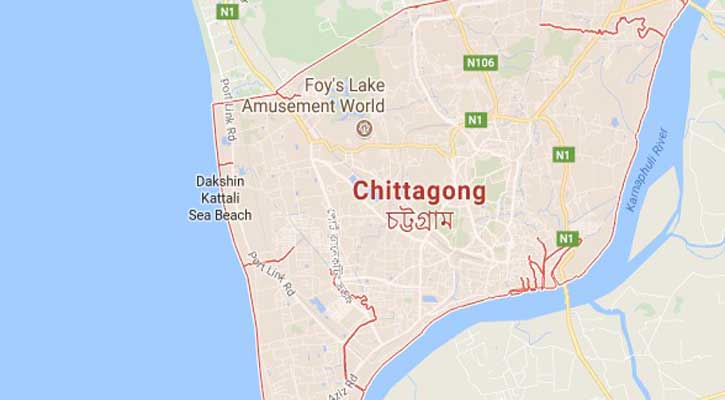 A union parishad member, who sustained stab injuries in a knife attack by his rivals at Ichhapur Bazar in Hathazari upazila of Chattogram on Monday, succumbed to his injuries at Chattogram Medical College Hospital (CMCH) early Tuesday.

The deceased was identified as Emran Chowdhury, 45, son of Md Omar Chowdhury and member of ward no 9 of Gorduara union.

Locals said Emran locked into an altercation with one Jamsed at the bazar around 2 pm over previous enmity.

At one stage, Jamsed took a knife from a nearby shop and stabbed Emran indiscreetly, leaving him critically injured.

Later, the injured was admitted to the hospital where he succumbed to his injuries around 2am, said inspector Jahirul Islam, in-charge of the CMCH police outpost.