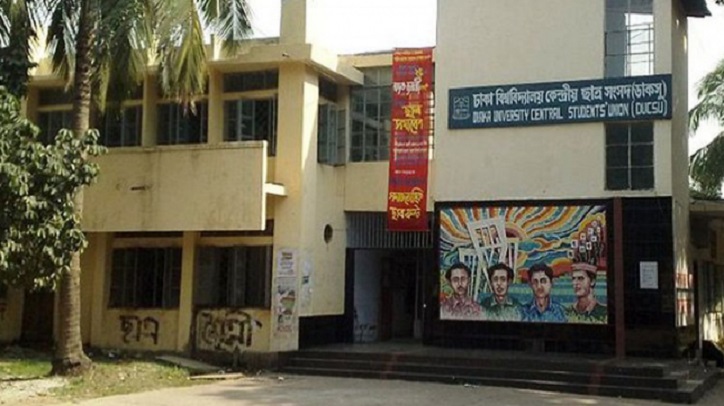 However, the court asked Ducsu polls' chief returning officer to dispose the petitioner's application seeking inclusion in the voter list and her candidacy within 24 hours, reports UNB.

The court issued a rule ordering the university administration to explain why the announcement of schedule without including the petitioner's name in the voter list should not be declared illegal.

DU vice-chancellor, proctor and chief returning officer have been asked to respond within two weeks.