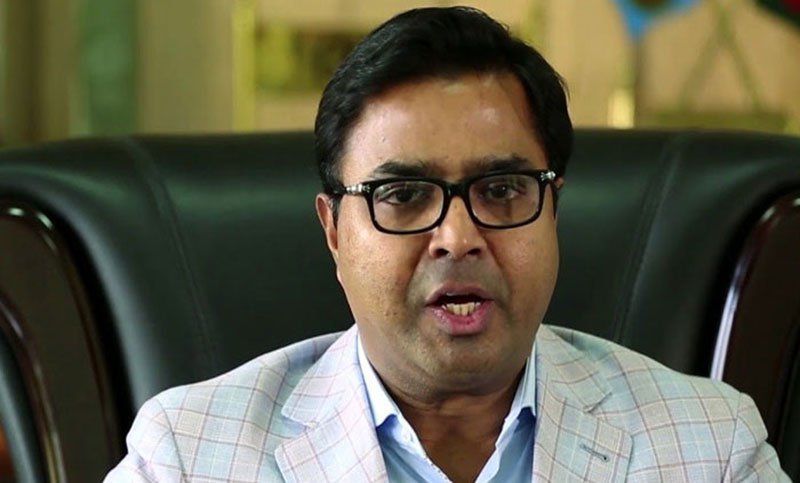 Dhaka South City Corporation (DSCC) has started removal of chemicals from old Dhaka with taking away a substantial amount of chemicals illegally stored at the Hajji Wahed Manjil, which was badly damaged in the devastating fire in the dreadful night of February 20.

After initiating the removal of chemical warehouses from the fire ravaged building Hajji Wahid Manjil at Chawkbazar, DSCC Mayor Sayeed Khokon said, “It was the start of removing chemicals warehouses from old Dhaka.”

The mayor also called upon all to inform DSCC, their local councilors or police regarding fresh storage of chemicals in old town.

The initiative came after days of a devastating fire at Chawkbazar’s Churihatti intersection on February 20, in which 67 people were killed so far and around 40 others were injured.